The 102-acre Cave Hill Conservation Area was purchased in 2014 by town meeting with funds from the Community Preservation Act and private contributions from 127 households. It is owned by the town. The Rattlesnake Gutter Trust holds the Conservation Restriction. The best-known part of the property is a series of parallel north-south cliffs, but there are also 3 certified vernal pools, seasonal streams flowing both north and south that feed Cranberry Pond, wetlands, a network of trails, and a long land-use history including a numbers of stone structures of both historic and ceremonial origin. The property was once part of the Leverett Town Farm (1866-1890). This map shows the former boundary of the town farm.

The varied topography has contributed to the diverse habitats at Cave Hill. For more information about bird species, see the paragraph below on eBird Hotspot

The trails include new-growth forest from recent logging, older forest, certified vernal pools, wetlands, seasonal streams, cliffs and rock clusters. The trails are also a geologic trip back to a continental suture between two of the blocks that now make up the North American continent. Three new trails were added in fall 2015. Trail Maps 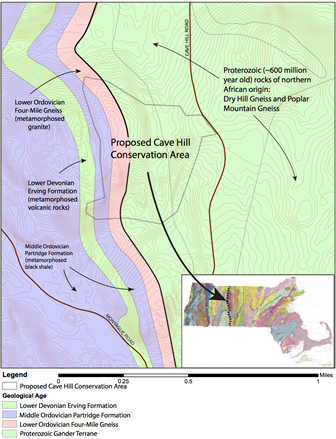 ?The western part of the Cave Hill Conservation Area has rocks that were never a part of the Gander Terrane, but rather formed here on North America. These volcanic and sedimentary rocks were deeply buried and deformed around 380 million years ago when yet another continental collision added to North America the rocks upon which Boston is now built.These rocks belong to the Ordovician (about 450 million-year-old) Four-Mile Gneiss and Partridge Formations, and to the Devonian (about 410 million-year-old) Erving Formation.

Field Trip handouts are now available. Special thanks to Richard Little, GCC, and Mike Williams, UMass, for sharing their work with us. 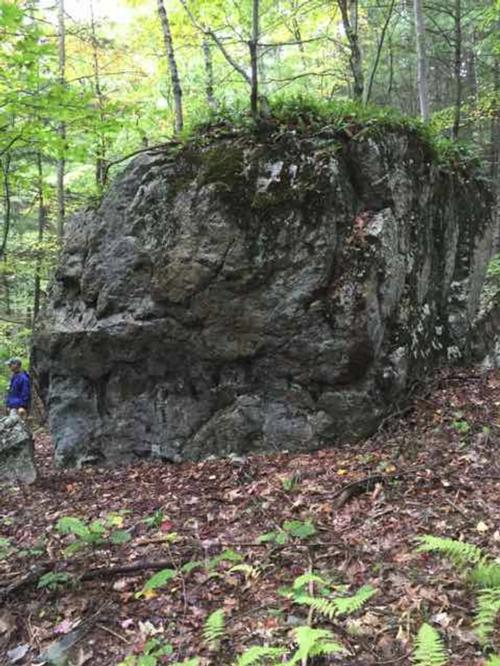 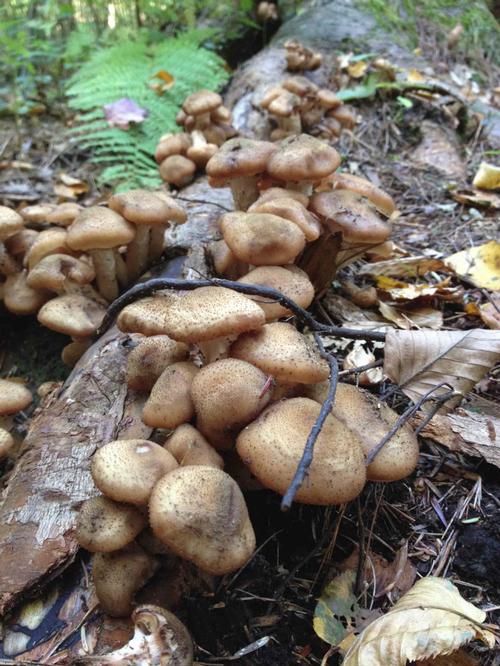 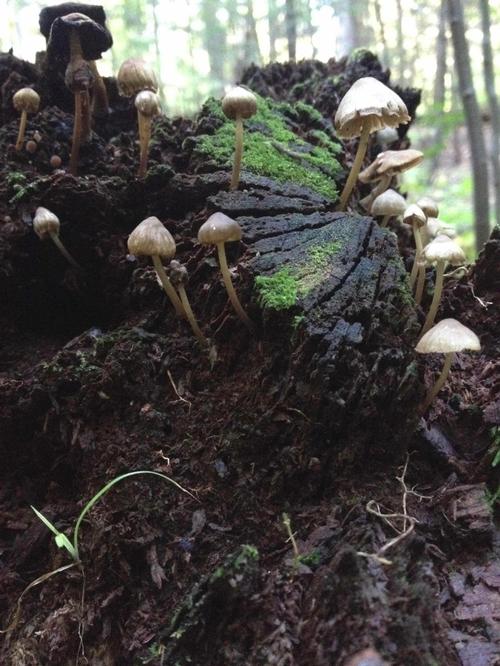 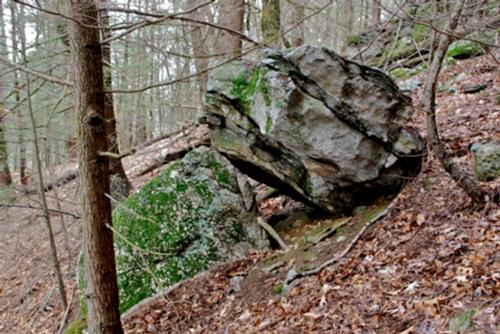 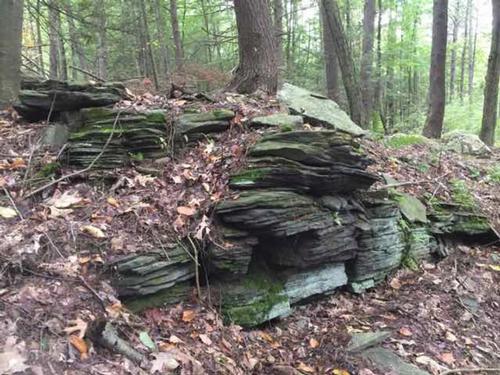 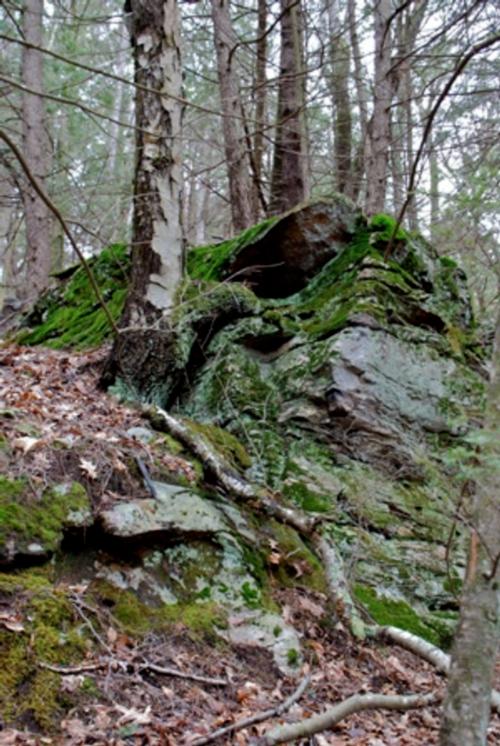 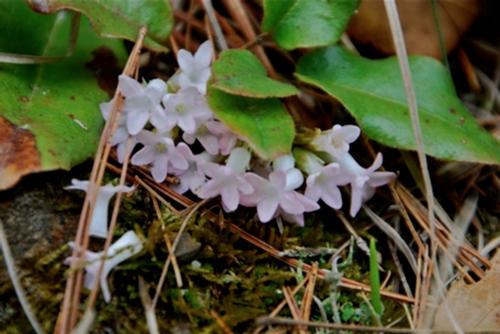 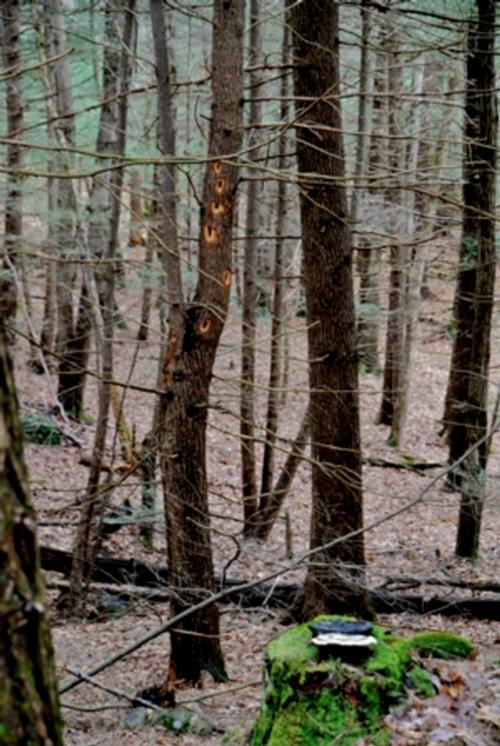 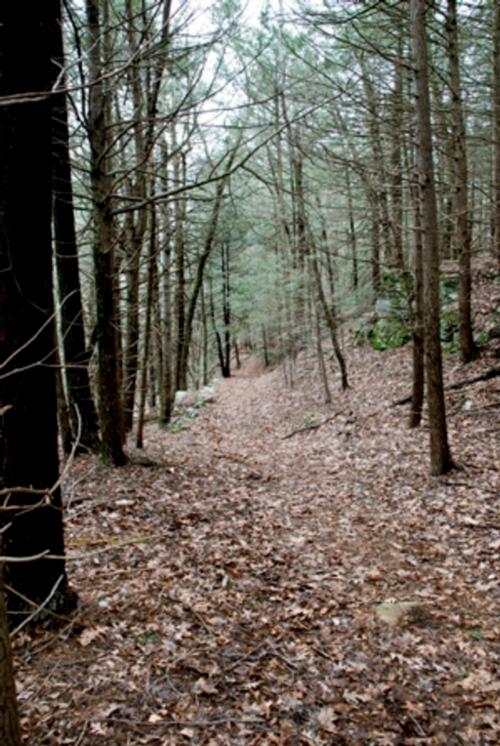 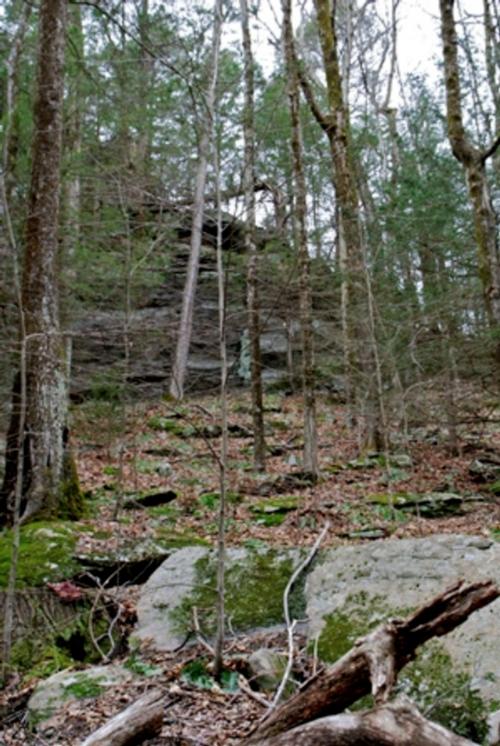 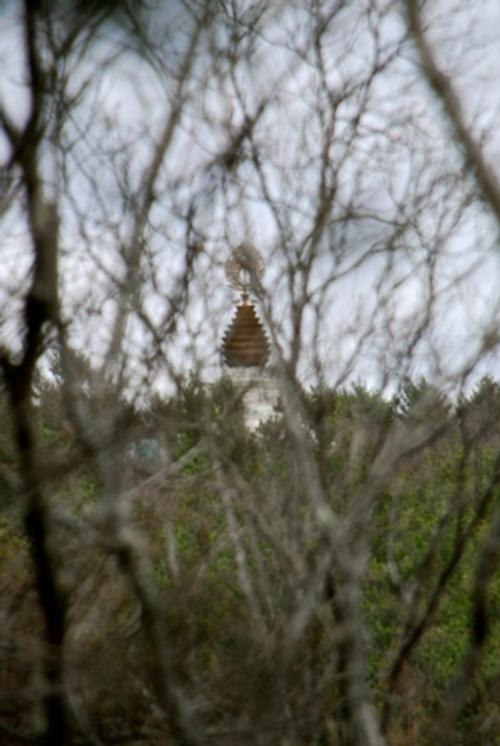 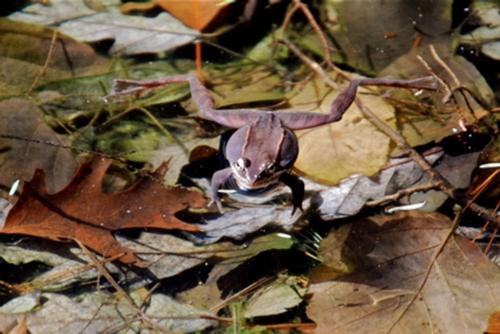 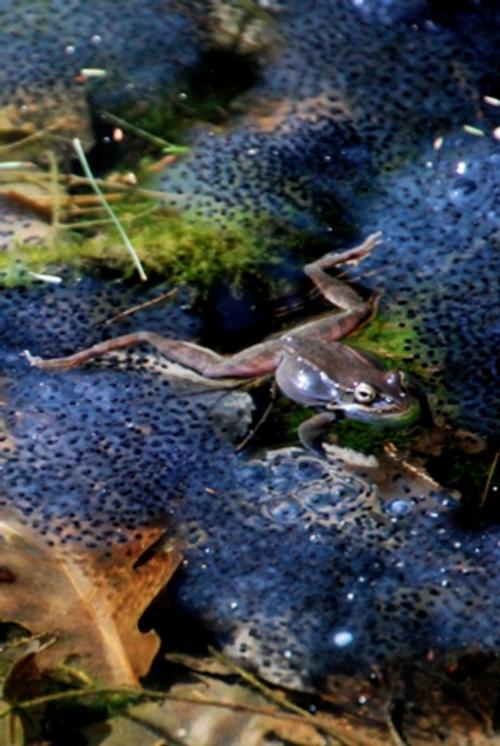 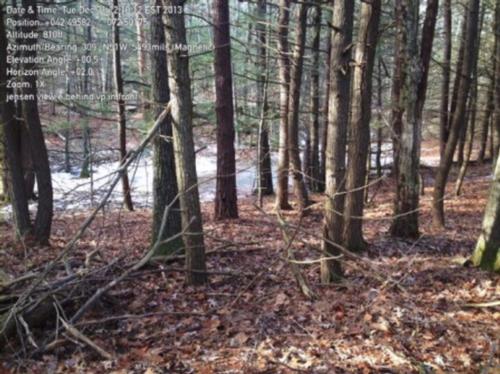 certified vernal pool behind ledges one of two certified 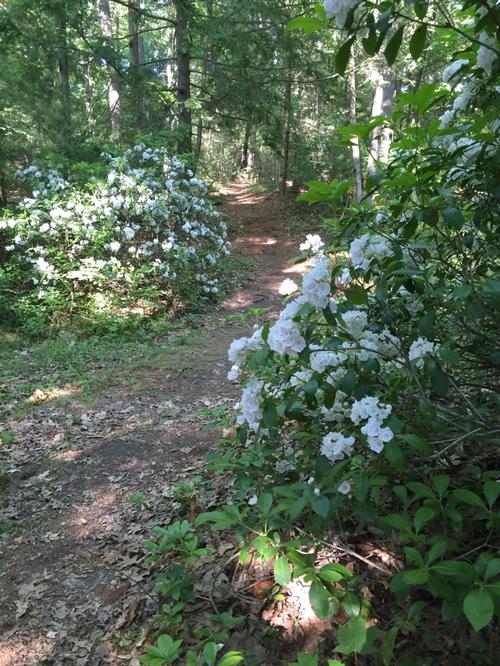 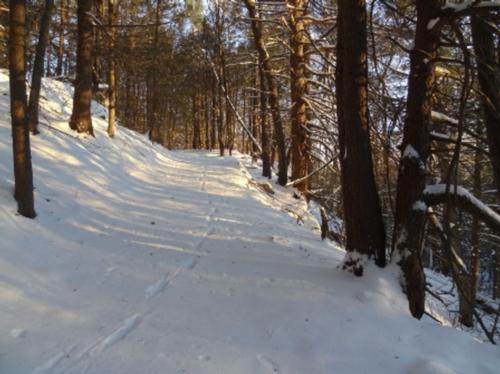 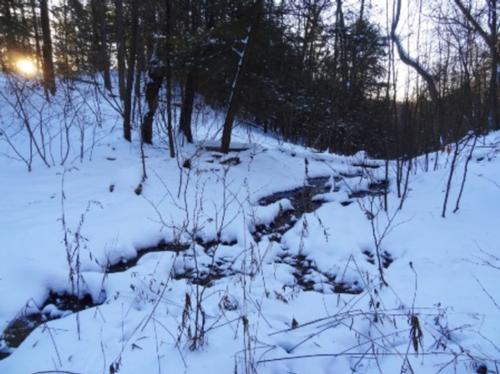 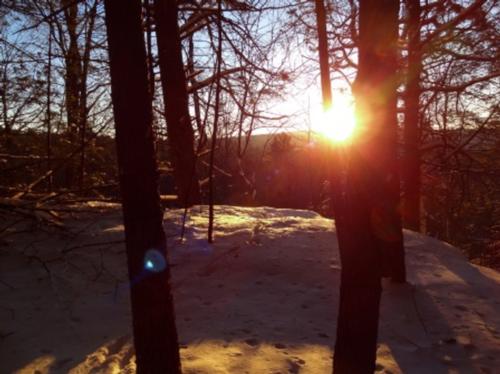 sunrise over brushy mountain from ledges 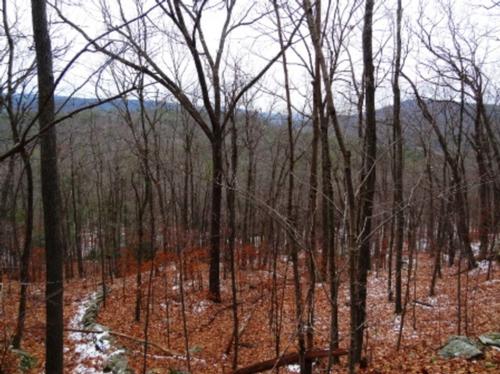